On the morning of 25 April 1974, the people of Portugal woke up to the news that sections of the armed forces led by junior and middle-ranking officers, were in the process of overthrowing the dictatorship that had ruled the country since 1928. It became known as the Revolução dos Cravos.

END_OF_DOCUMENT_TOKEN_TO_BE_REPLACED

Thank you for subscribing! 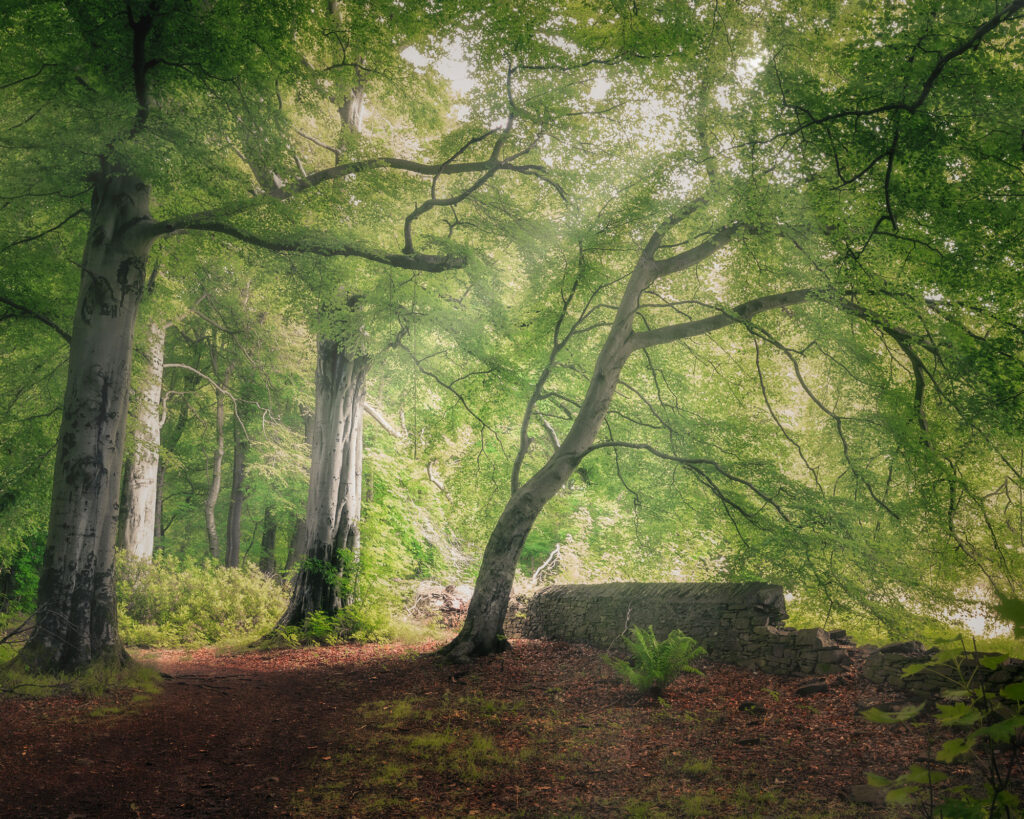 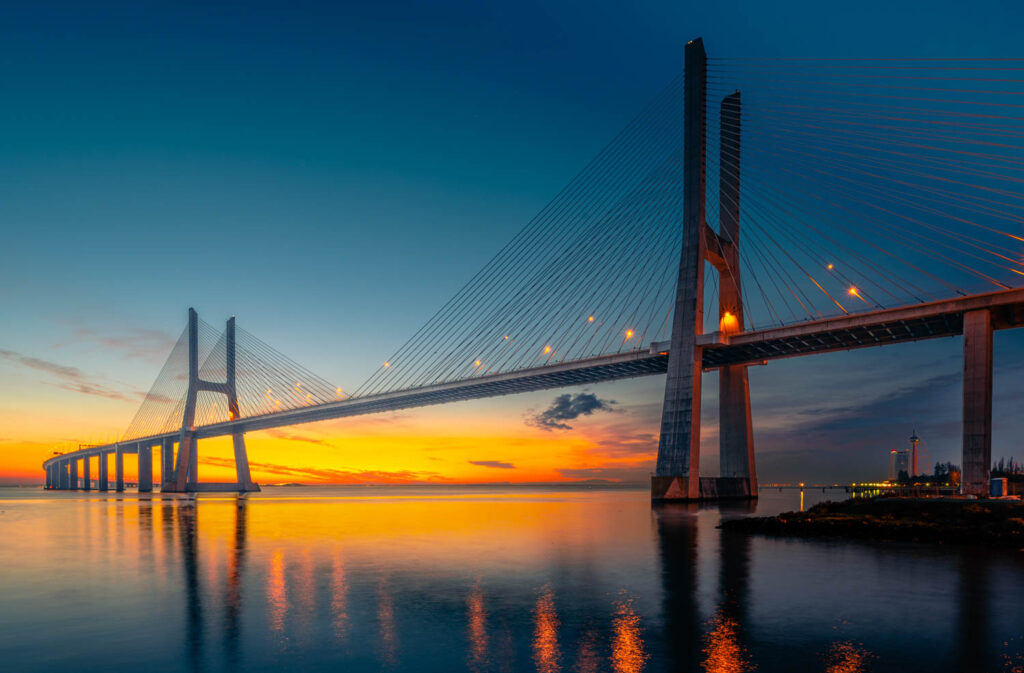